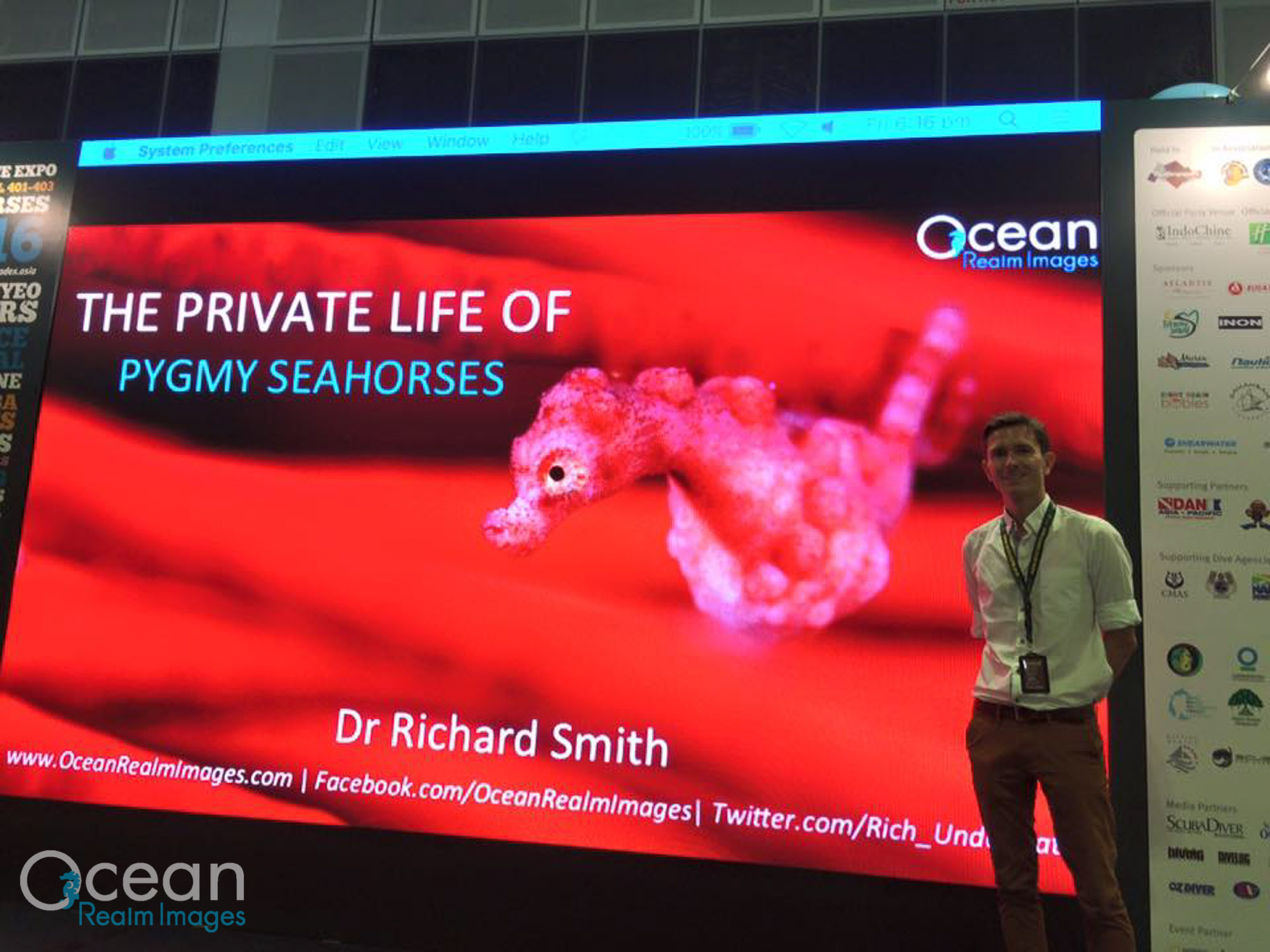 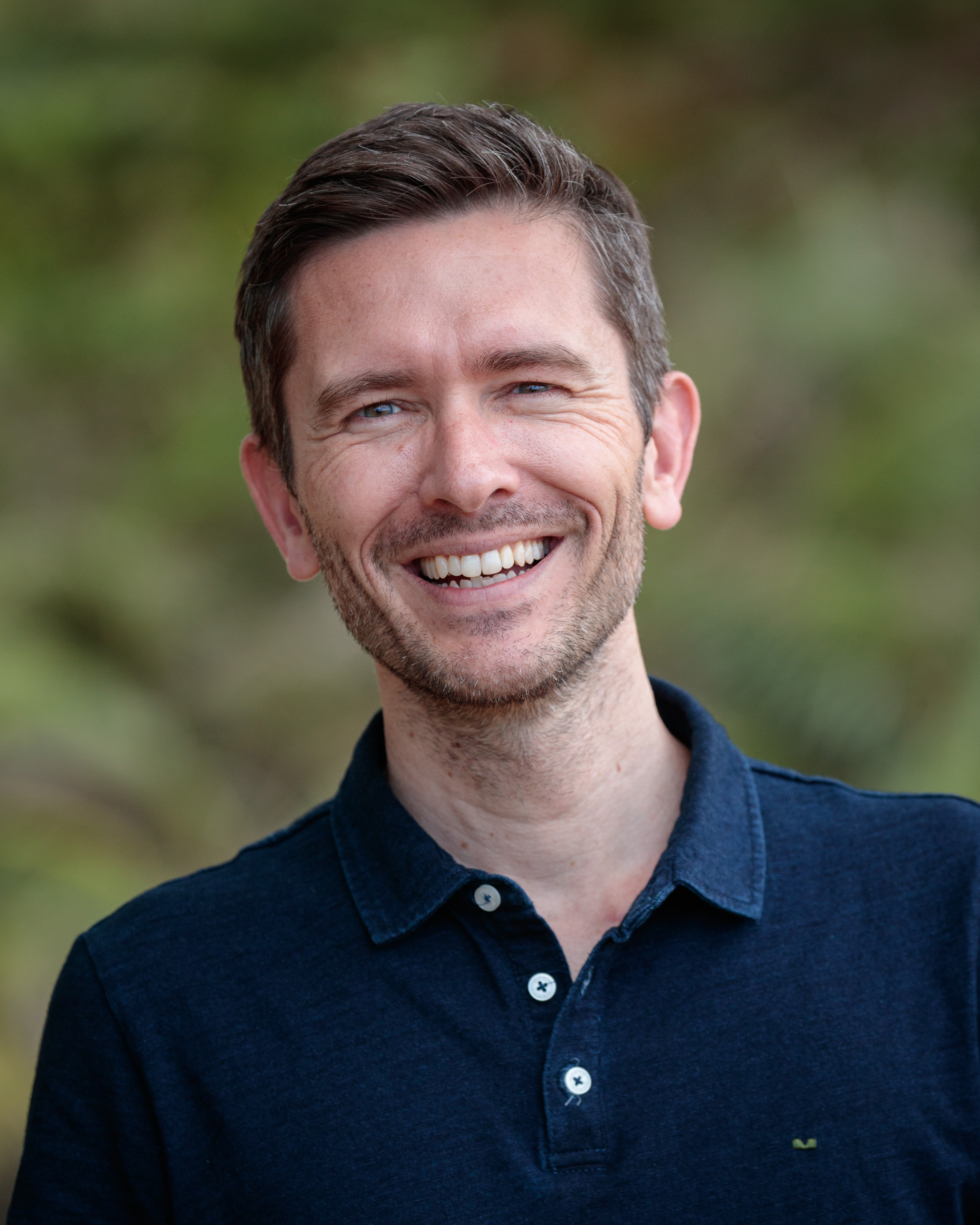 Richard has presented at international SCUBA diving exhibitions in the United States (Scuba Show – Long Beach, California) Australia (AIDE/ODEX), Asia (ADEX – Singapore) and UK (DIVE Show – NEC, Go Diving Show) as well as dive clubs, galleries and other venues.  He was amongst four internationally acclaimed underwater photographers chosen to tour Australia as part of the inaugural Underwater Tour 2018, speaking in Brisbane, Perth, Melbourne and Sydney and will return to the tour in 2020 (rescheduled to May ’21), which will also include Adelaide and Auckland.

Richard is an engaging public speaker and has presented marine life lectures around the world over the past decade. Some of the locations that he has spoken include: 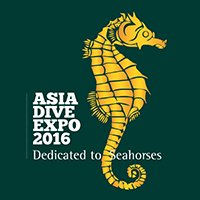 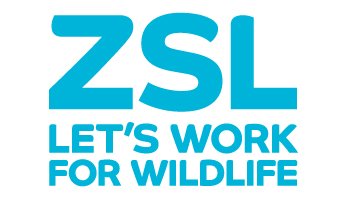 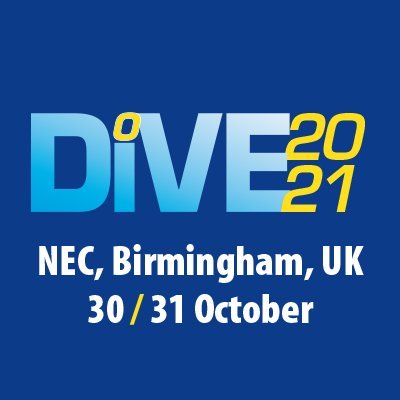 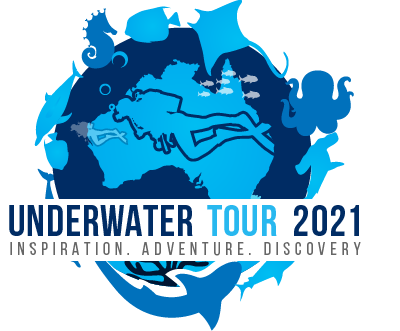 Dr Richard Smith, is a British award-winning underwater photographer, author and marine conservationist who works to promote an appreciation for the ocean’s inhabitants and raise awareness of marine conservation issues.  A marine biologist by training, Richard’s pioneering research on the biology and conservation of pygmy seahorses, led to the first PhD on these enigmatic fishes.  Richard is a member of the IUCN Seahorse, Pipefish and Seadragon Specialist Group. He has named the two most recent pygmy seahorse discoveries from Japan, Hippocampus japapigu, and South Africa, H. nalu. His bestselling book, ‘The World Beneath: The Life and Times of Unknown Sea Creatures and Coral Reefs’ is out now: www.OceanRealmImages.com 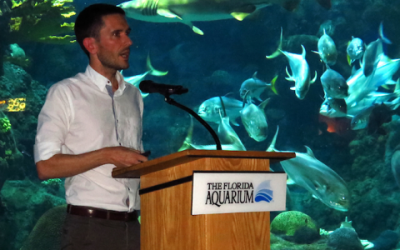 Something that I've been looking forward to for almost a year now is the SyngBio conference.  Last week I was at the University of Tampa on the west coast of Florida to attend the meeting, which was the third of its kind.  Researchers, zoo aquarists and other... 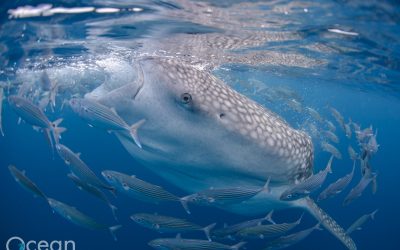 I really don't know what happened to 2015, but what a great years it's been! There have been lots of amazing expeditions, creatures and publications to my name.  I hope you've all had a brilliant 2015 and looking forward to 2016 and beyond.  Here's is a little run... 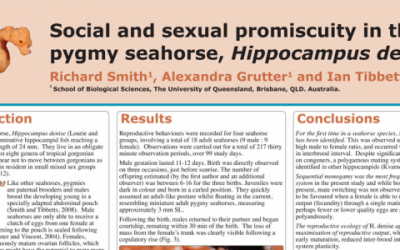