GETTING STARTED AS A MARINE BIOLOGIST | British born Richard learnt to dive in 1996 and has since logged well over 3500 dives and training up to PADI Dive Master status. Diving allows Richard to indulge his love of natural history and through his skills as a photographer he is able to communicate his love to a wider audience. Richard graduated with a BSc (Hons) degree in Zoology from the University of Southampton, England in 2002 and an MSc in Marine Ecology and Evolution from the University of Queensland, Australia in 2005, for which he was also awarded the Dean’s Commendation for High Achievement.  Richard is a Fellow of both London’s Royal Geographical Society and The Linnean Society of London.

PhD RESEARCH | In 2007 Richard began researching for his PhD on the biology and conservation of pygmy seahorses.  His doctorate was awarded in April 2011 making his the first biological research, and first doctorate, on these diminutive fishes. His work focuses on the gorgonian associated species, Denise’s (Hippocampus denise) and Bargibant’s pygmy seahorses (Hippocampus bargibanti). Please browse his ‘Pygmy Seahorse Research’ blog for more information about these amazing animals. This work was carried out with much appreciated support from Wakatobi Dive Resort.

ONGOING MARINE CONSERVATION | In 2016, Richard was invited to join a small group of syngnathid researchers and conservationists in the IUCN Seahorse, Pipefish and Stickleback Specialist Group (SPSSG).  The group is the recognised world authority of these fishes, and is dedicated to their conservation through the World Conservation Union (IUCN).  This great honour allows Richard to use his technical expertise in the practical conservation of marine species and the environments they live in.  In 2020, he was appointed at the Species Focal Point for Pygmy Seahorses within the Specialist Group.  Through the SPSSG, Richard has worked as a reviewer for various pygmy seahorses and other syngnathids on the IUCN Red List of Threatened Species. including Denise’s and Bargibant’s Pygmy Seahorses.  He was also recently appointed as the ‘Global Pygmy Seahorse Expert’ for iSeahorse.org, who use citizen science to further the research and conservation of seahorses around the world. He also collaborates with the Knysna Basin Project in South Africa. In July ’21 he was invited to join the newly formed Natural England Seahorse Working Group.

DISCOVERING AND NAMING NEW SPECIES | The oceans are full of species we are yet to discover, but Richard is passionate about trying to find and study these unknown animals.  In 2018, along with colleagues from USA, Australia and Japan, Richard named the Japanese pygmy seahorse, Hippocampus japapigu.

In 2020, Richard and the team named a second new species of pygmy seahorse from South Africa, the Sodwana Pygmy Seahorse – Hippocampus nalu, which is the first of its kind found anywhere in the Indian Ocean. “It’s like finding a Kangaroo in Norway”.

Some of Richard’s scientific publications: 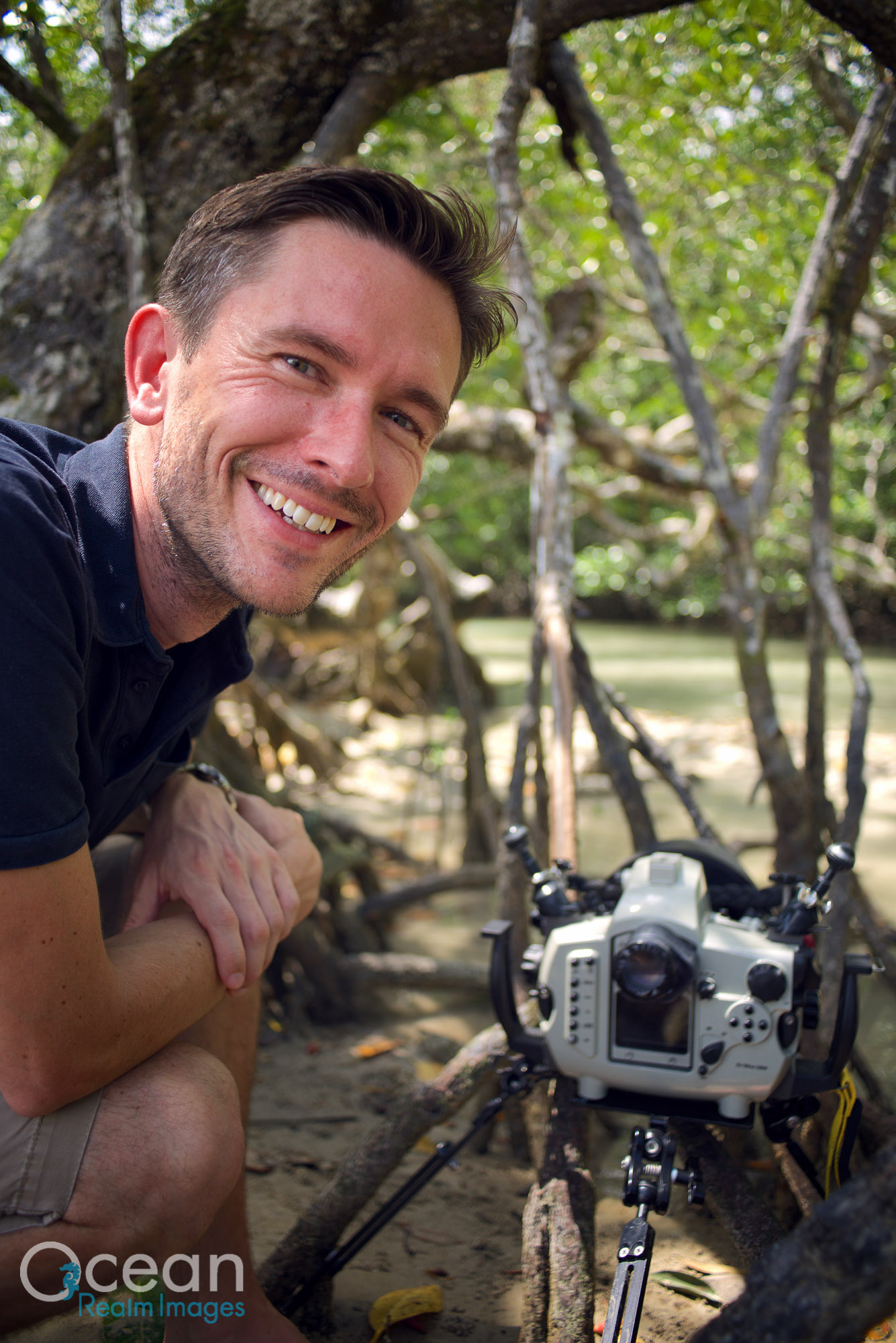 Richard’s popular science book ‘The World Beneath: The Life and Times of Unknown Sea Creatures and Coral Reefs’ is a #1 Best Seller on Amazon. It covers Richard’s wide-ranging work from marine biology to natural history observations and conservation.

National Geographic: This Colourful New Seahorse is the Size of a Grain of Rice. 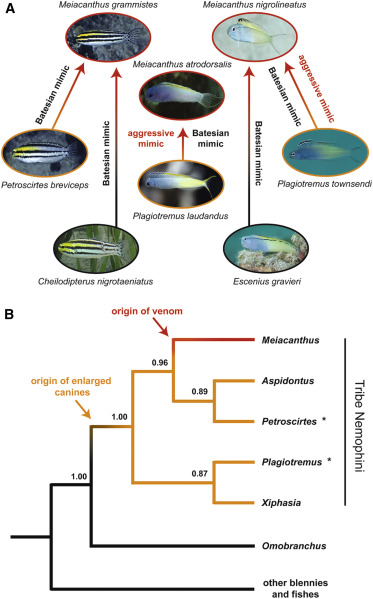 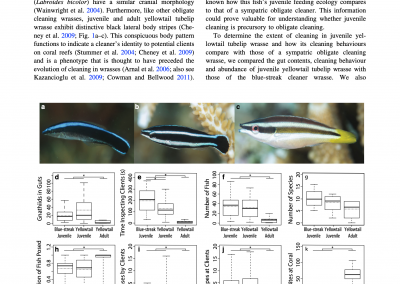 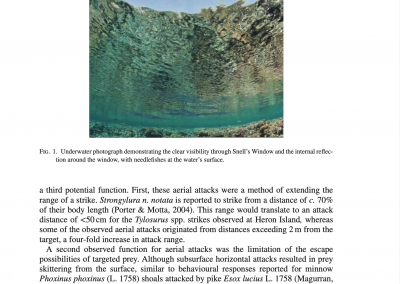 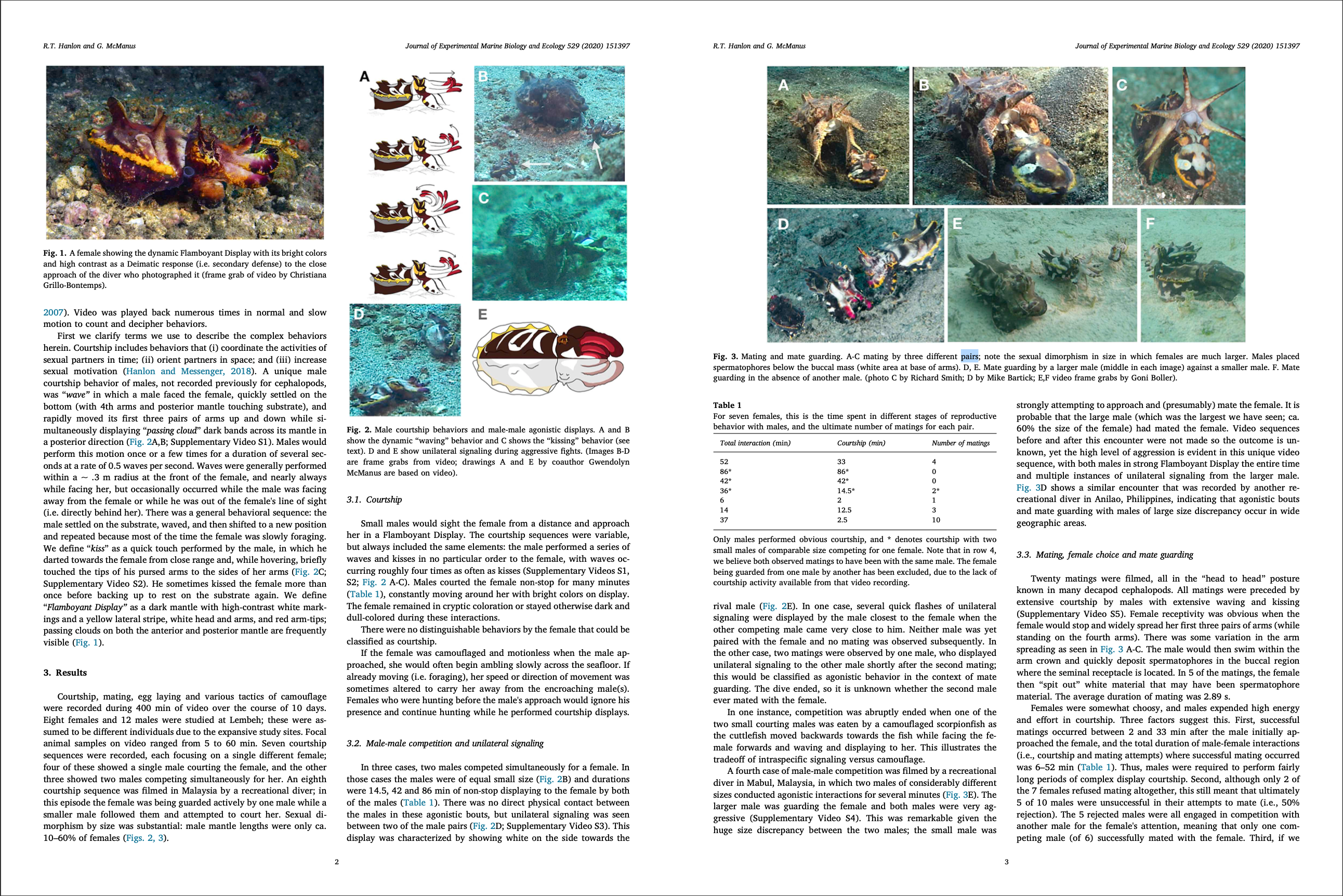