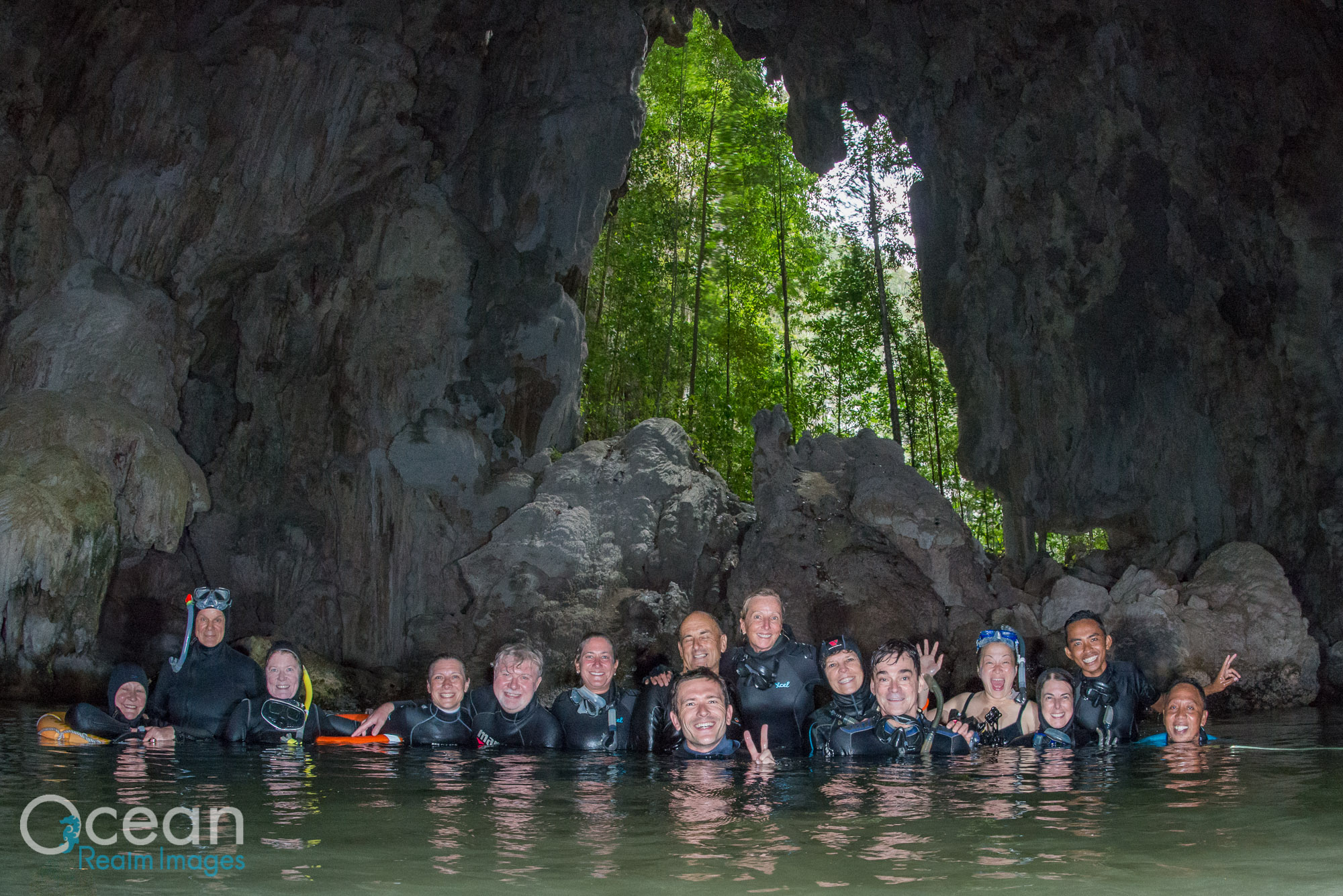 Richard started out at Wakatobi Dive Resort in southeast Sulawesi, Indonesia as in-house naturalist during his PhD research and later became the resident marine biologist aboard the liveaboard Dewi Nusantara around Raja Ampat, Indonesia.  In 2013 Richard began to lead his own trips, which take groups of divers to some of the world’s best diving locations. The aim is for divers to get more from their diving by learning about the marine environment.  Richard gives marine life talks during these charters on various aspects of marine biology, behaviour, photography and ecology.

Richard is passionate that these trips, whilst visiting some of the planets most pristine marine environments also help to conserve them through local conservation efforts.  To this end, some of the proceeds from his trips have made significant contributions to Save Our Seas Foundation, Marine Megafauna Foundation and Conservation International, the latter awarding Richard the honour of being an Emerald Circle donor, which is ‘a special community of donors who have made a significant commitment to advance CI’s work’.  None of this would have been possible without the support of Richard’s guests, so thank you to them.  To learn more about Richard’s trips, please check out Richard’s ‘Forthcoming Expeditions‘ page for information about upcoming adventures that you can join.  Richard also leads ‘Expert Led Trips’ for British-based Dive Worldwide. 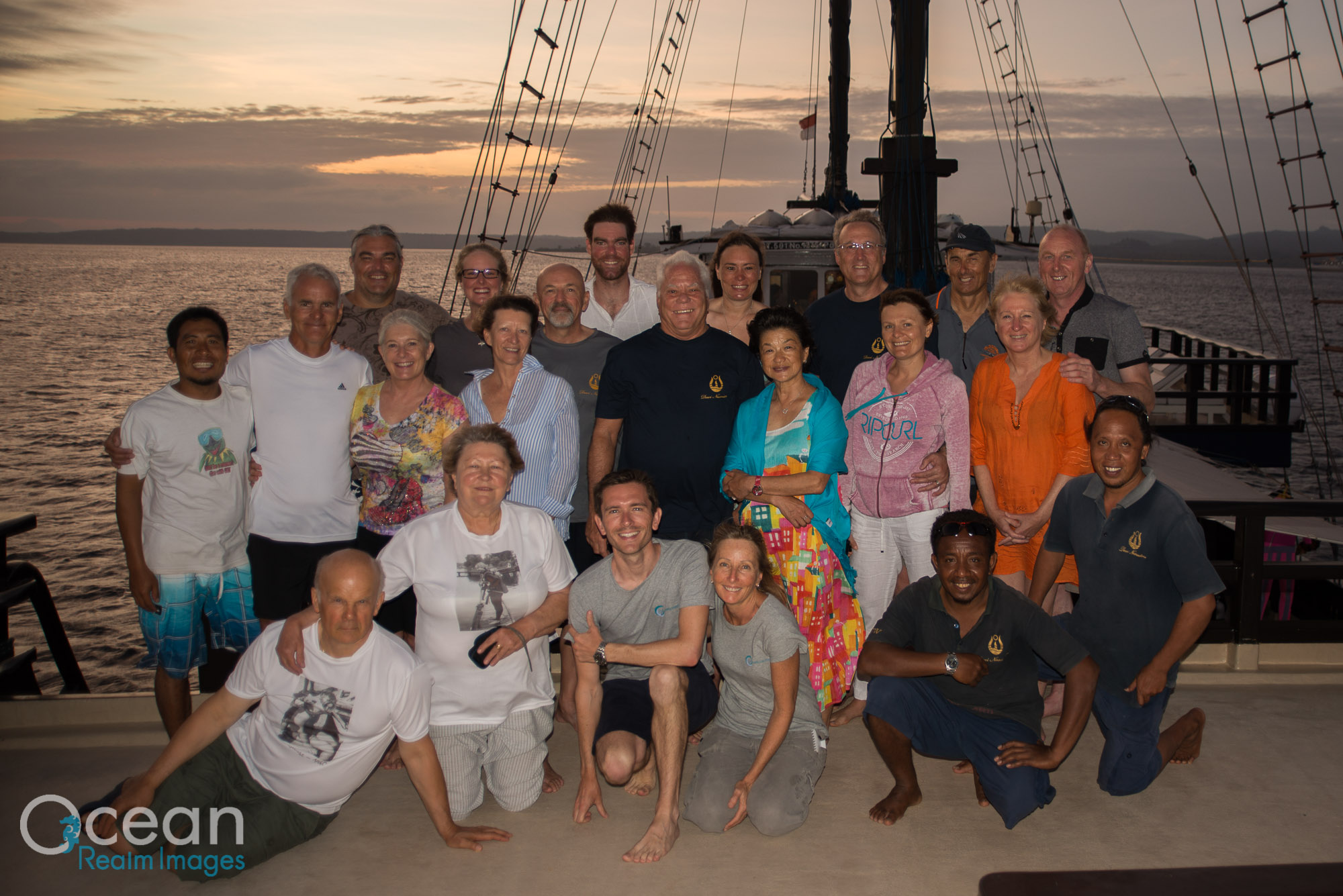 THE OCEAN REALM IMAGES MISSION STATEMENT
We at Ocean Realm Images are extremely passionate about protecting the marine environment. The focus of our trips will be to observe and photograph marine life in an environmentally friendly way, without harming or stressing animals. We want everyone to enjoy their diving, but not to the detriment of the reef and its inhabitants.