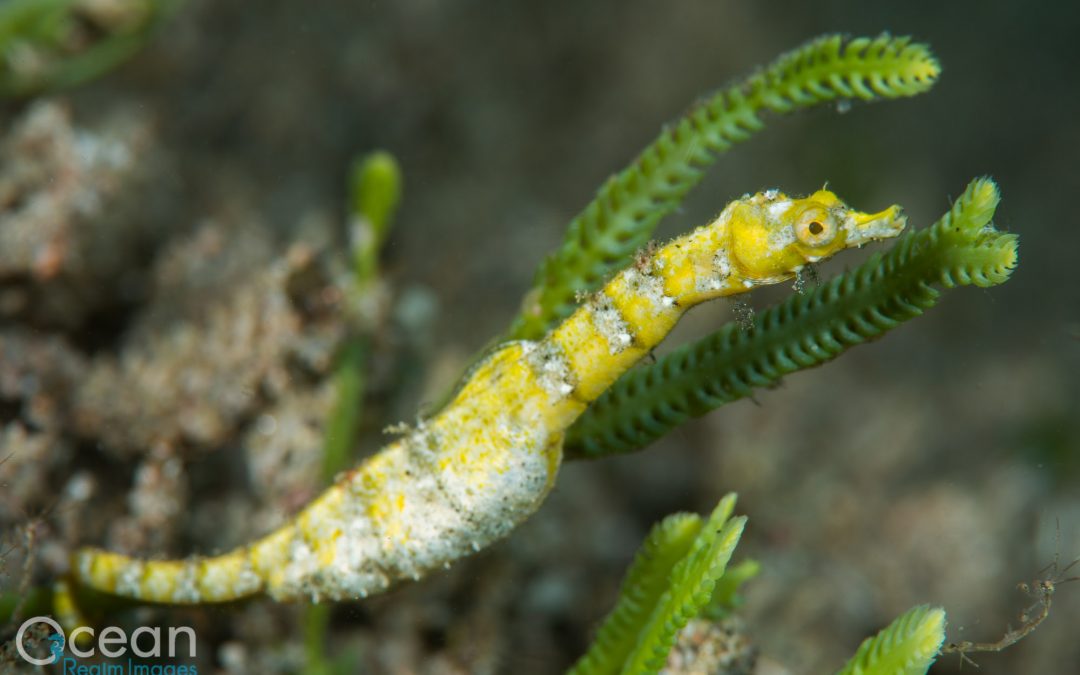 We are already more than a quarter of the way through 2014…. how did that happen?! It’s been a busy few months here at Ocean Realm Images with group trips to Socorro Island, Mexico and the Philippines, plenty of published articles and exciting new ventures in TV and film.

Socorro :: January 2014 | The year kicked off to a great start in January with my group trip to Socorro Island, Mexico aboard Solmar V.  We spent eight days diving this remote island group 250 miles from the Mexican mainland. It truly lived up to the name ‘Manta Capital of the World’, but there were many more creatures than just mantas with amazing shark, dolphin and interesting endemic fish encounters. I’ve posted some images from the trip here.

Philippines :: March 2014 | I have just finished an amazing trip, with a brilliant group of people to the Philippines.  Sixteen of us spent a week at the remote Tubbataha Reef in the middle of the Sulu Sea, followed by 5-8 days (some people chose to extend) at Dumaguete Resort.  Dumaguete offered a perfect contrast to the pristine reefs of Tubbataha, with amazing muck diving where we saw all the top wishlist critters you could possibly hope for! For shots from the trip check out my Tubbataha and Dumaguete galleries.

I am really blessed to travel with such great folk on my group trips.  We have shared so many laughs and amazing experiences, but I am most pleased to see such enthusiasm for the marine life and a passion to preserve and interact respectfully with them. Here are just a few testimonials from recent trip participants:

“AMAZING! Richard is able to make scientific talks hugely entertaining.  I learnt so much, and every dive after the talks I found myself on the hunt for the new critters I had just learnt all about.  Brilliant!” Madeleine, Australia.

“We joined Richard’s group tour in Fiji and found the whole experience to be enjoyable and very informative.  We can highly recommend any future tours.” Maurice, Australia.

“As a non-diver I enjoyed the talks so much and learnt a lot.  Thank you so much Richard.” Kaye, Australia.

“A great experience to share our diving with Dr Richard – an inspiration, who gave another perspective to my view of the ocean realm” John, UK.

“Rich’s talks were an added bonus to the trip. Very clear, informative and although I have been diving for years I learnt new information. Encouraged lots of discussions within the group and made one more aware of reef creature’s behaviours.” Mary, UK.

My expeditions aren’t the ordinary run-of-the-mill dive trips.  I aim to share the wonder of the marine environment by diving the world’s best locations with daily marine life presentations to help you get more from your diving.  Learn about reef behaviour, critter hunting tips and more from beneath the waves. Please click the links below for info on these upcoming trips, contact me through my contact page or email me directly Richard@OceanRealmImages.com

Starting and ending right in front of Atlantis Resort Dumaguete, this is the perfect place to sneak in a few additional days of amazing muck at the beginning or end of your trip!

I have been busy as ever writing articles for various publications around the world, four continents so far this year! I’m very excited about my new series ‘Get more from your Underwater Photography’, which started in the March Underwater Photography section of Sport Diver UK.  I was also pleased to see my picture of the Japanese pygmy seahorse ‘Japapigu’ gracing the cover of DIVE magazine.  I had a slight change of pace for my article in Asian Geographic, which was an oceanography piece about the Coriolis Effect and its influence on polar seas.  Online, I also had the website of the week with the British Society of Underwater Photographer’s (BSOUP) and a featured album and blog for Wakatobi Dive Resort about my work on pygmy seahorses.

BSOUP (British Society of Underwater Photographers) website of the week

Over the past year or so I have worked on various TV and Natural History films along side 3D timelapse specialist Robert Hollingworth.  Many of these projects came to fruition at the start of this year and the tail end of last with ‘David Attenborough’s Natural History Museum Alive’ (Sky), ‘Mysteries of the Unseen World’ (National Geographic 3D Imax film) and ‘Jimmy Doherty’s: Food Prices the Shocking Truth’ (Channel 4 – UK) all showing recently.

These projects took me from studios in the Cotswolds to chicken hatcheries in Holland and allowed me unprecedented access to explore the deserted halls of London’s Natural History Museum through the dead of night (which, I’m not going to lie, was absolutely terrifying).

There will be lots of adventures over the coming months.  I am about to head to Indonesia where I will be joining fish gurus Paul Humann, Ned and Anna DeLoach on their two trips aboard Dewi Nusantara.  We start in Ambon and will sail through the Banda Sea to explore the southern islands of Flores, Alor and Wetar.  It will be these islands that we visit during my own trips in August, so we’ll know all the best places to take you!

If you’d like to get more up to date info from myself and my adventures over the coming months, head over to Facebook and ‘Like’ my page Richard Smith – Ocean Realm Images!